Back to First Aid & Sport

Fit club – exercising safely as you get older 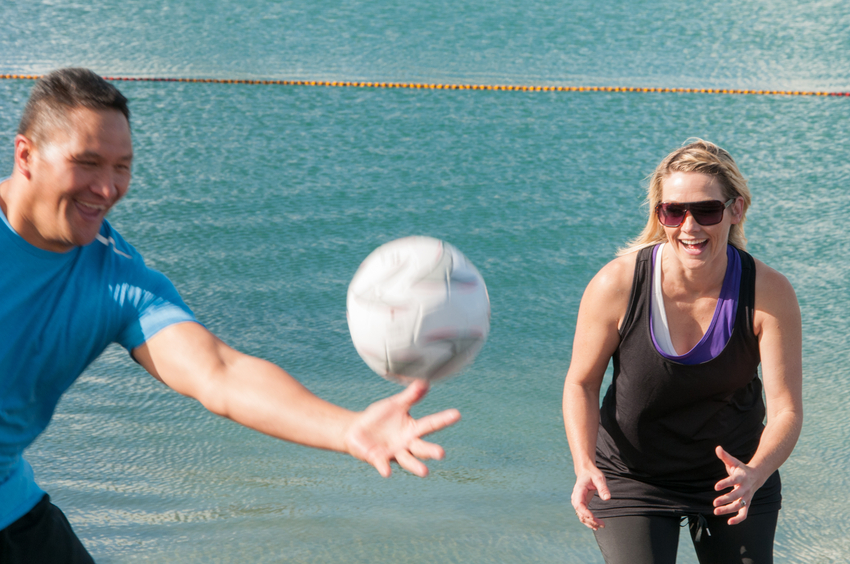 Whether you were a gym bunny in your 20s, or never really bothered about exercise, there’s something about finding yourself in middle age that can cause close examination of your own health and fitness. Living Well contributor, Victoria Wells, talks to a number of health and fitness experts about how to safely exercise as you get older.

The meteoric rise of the ‘wellness industry’, social media and the normalisation of gadgets such as the Fitbit have made us increasingly aware of the importance of a healthy lifestyle and expose us more to those advocating them, so it’s no wonder there’s a growing trend for those in their 40s and beyond to pick up their running shoes again.

The problem is how to get back into exercise safely, as (loath as we may be to admit it) our post-40 bodies are very different from those we had in our 20s, thanks to desk-bound jobs or having children (or both) and the simple physiological changes that come with age. While these can all make us more susceptible to injury and aches and pains, it doesn’t mean you can’t reclaim your fitness – it simply means starting slowly.

No matter your age, understanding your body and any potential weak points is important before embarking on a new exercise regime, which should be built up slowly. Physiotherapist Ben Teusse of Habitat in Wellington says he commonly sees injuries in those who return to sport without giving their body a chance to adjust.

“With social netball we see lots of Achilles ruptures and ankle sprains, with running it’s shin issues and calf strains, or the gym is [problems with] shoulders and backs – it all comes back to the fact that people aren’t as strong as they used to be and the muscles don’t turn on and off in the way they used to when they were active.”

For women, after childbirth in particular, changes can include pelvic instability and muscle weakness. Osteopath Sarah Boughtwood says scar tissue from a C-section can cause problems. “A few women have come in with lower back pain and I’ve done work around their C-section scar. If you imagine it like a big rubber band – if that scar is pulled tight at the front with their scar tissue then that’s only going to pull on the lower back, so treating through the scar helps release any tension from that lower back.”

Robertson says the postural and strength tests she does with new clients often show weakened glutes. “That allows their knees to roll in… [then] women go out and try to start running and they’re not stable enough through the pelvis to do that. They might be fine for a few months and then suddenly the knees give and they don’t know why, or [it’s] their back – it’s related to core muscles too.”

Teusse agrees that posture is key. “If people are active their posture is better, when people have been inactive they’ve got terrible posture and then the sudden loading results in neck sprains and shoulder and back issues. If there’s been an interruption to exercise then you’re back at the start and you’ve got to take it slowly."

Robertson says getting professional advice can make all the difference. “I would strongly recommend meeting with a trainer and having a consultation to start with so that there is some accountability from both sides, and support. They may go to a group fitness class and feel a bit lost and perhaps give up eventually if they feel they’re not progressing.”

Re-introducing your body to regular exercise will inevitably bring a few aches and pains – but shouldn’t be to the point of injury. “Sometimes if people go to a boot camp they can get caught up in doing things that they just can’t do and that’s where injuries come into it. It’s always making sure they discuss any issues they may have with their trainer before they get started,” explains Robertson.

The key is recognising the difference between good pain (which, if needed, can be managed with over-the-counter remedies from your Unichem Pharmacist such as heat or ice packs or compression products) as your body adapts and builds muscle, and pain that needs medical attention.

Minor aches and pains can be expected with exercise, especially when you're new to it. Talk to your Unichem Pharmacist about which pain management options might be best for you. 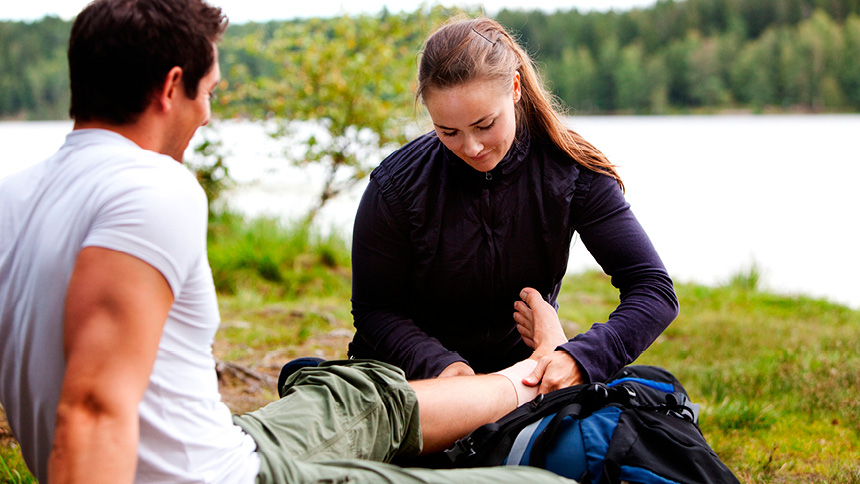 A handy guide to basic and emergency first aid

This handy guide could make the difference if someone nearby needs first aid. 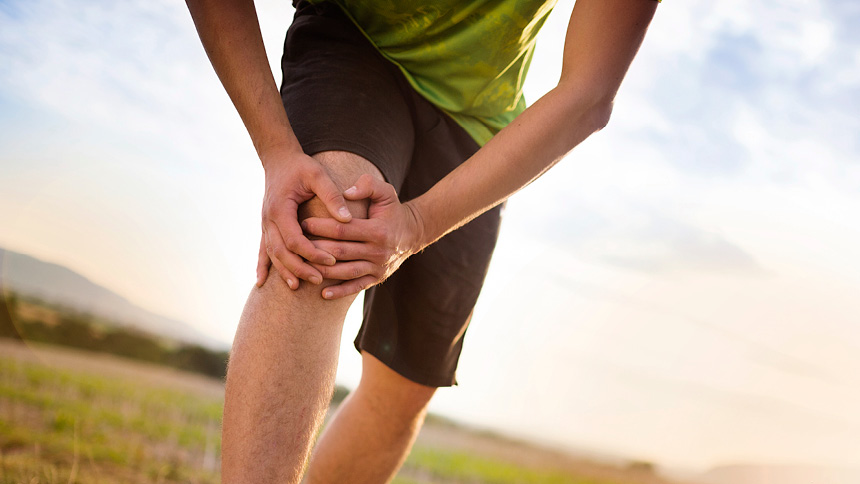 Coping with the pain of strains and sprains

While exercise and sport can make you feel great, injuries do happen. So here’s a guide to managing sprains and strains.