Back to Unichem Services 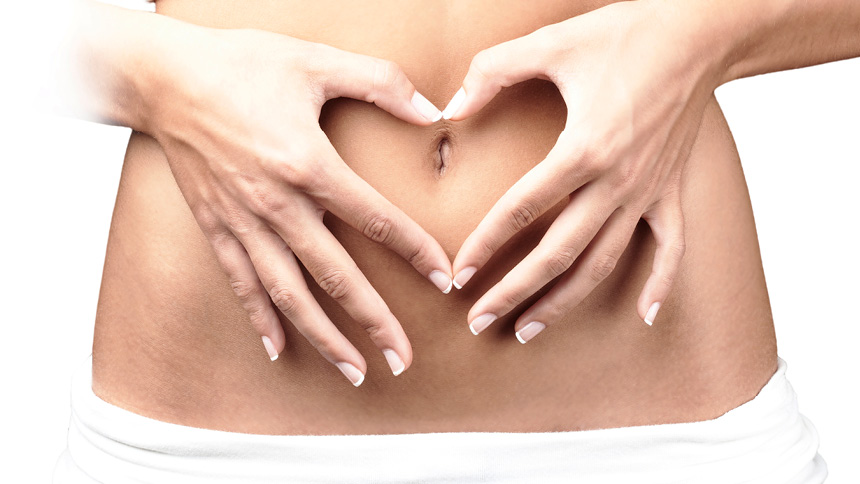 You may be surprised to learn that New Zealand has one of the highest incidences of bowel cancer in the world. The earlier it is caught, the easier it is to treat and 75% is curable if caught early. Learn about how to reduce your risk, symptoms to watch for, and how a simple home screening test from Unichem may provide valuable early detection.

Bowel cancer (also known as colorectal cancer) is cancer in any part of the colon or rectum and it affects men and women almost equally.

It’s a good idea to learn about possible bowel cancer symptoms so that you can recognise them and seek medical help if there is reason for concern.

Here’s what you should look out for:

If you notice any of these symptoms and they persist for more than two weeks, you should see your doctor, regardless of any bowel screen test result.

Of course, experiencing these symptoms doesn’t necessarily mean that you have bowel cancer. Other medical conditions, some foods, or medicines can also cause these changes.

Getting screened for bowel cancer

One of the most effective ways to detect bowel cancer at an early stage is with a regular faecal immunochemical test (FIT), designed to detect blood from pre-cancerous polyps. Bowelscreen Aotearoa is a FIT that’s available from your Unichem Pharmacy. It’s a simple take-home test and doesn’t require you to make any diet or medication changes.

A positive test means blood has been detected in the sample. It does not necessarily mean bowel cancer but it does need further investigation by a doctor and usually a referral for a colonoscopy.

A negative test means there is no current evidence of bleeding from the bowel.

Although bowel cancer can affect people of any age, if you’re 50 or over then medical guidelines recommend screening with a FIT every one to two years.

However, should you experience any change in your bowel habits at any time you should consult your doctor.

In these cases you should see your doctor for individual screening advice.

How to reduce your risk of bowel cancer

As well as regular screening, you can also make a few changes to your diet and lifestyle to help reduce your risk. For instance:

Some risk factors such as age or a genetic pre-disposition to bowel cancer cannot be modified, but they can be monitored.

For a Bowelscreen Aotearoa FIT kit, visit your local Unichem Pharmacy or click to purchase online from Life Pharmacy.

Whooping cough (also known as pertussis) is a highly contagious bacterial respiratory disease which can be serious especially in vulnerable people such as newborns or adults with existing health conditions. 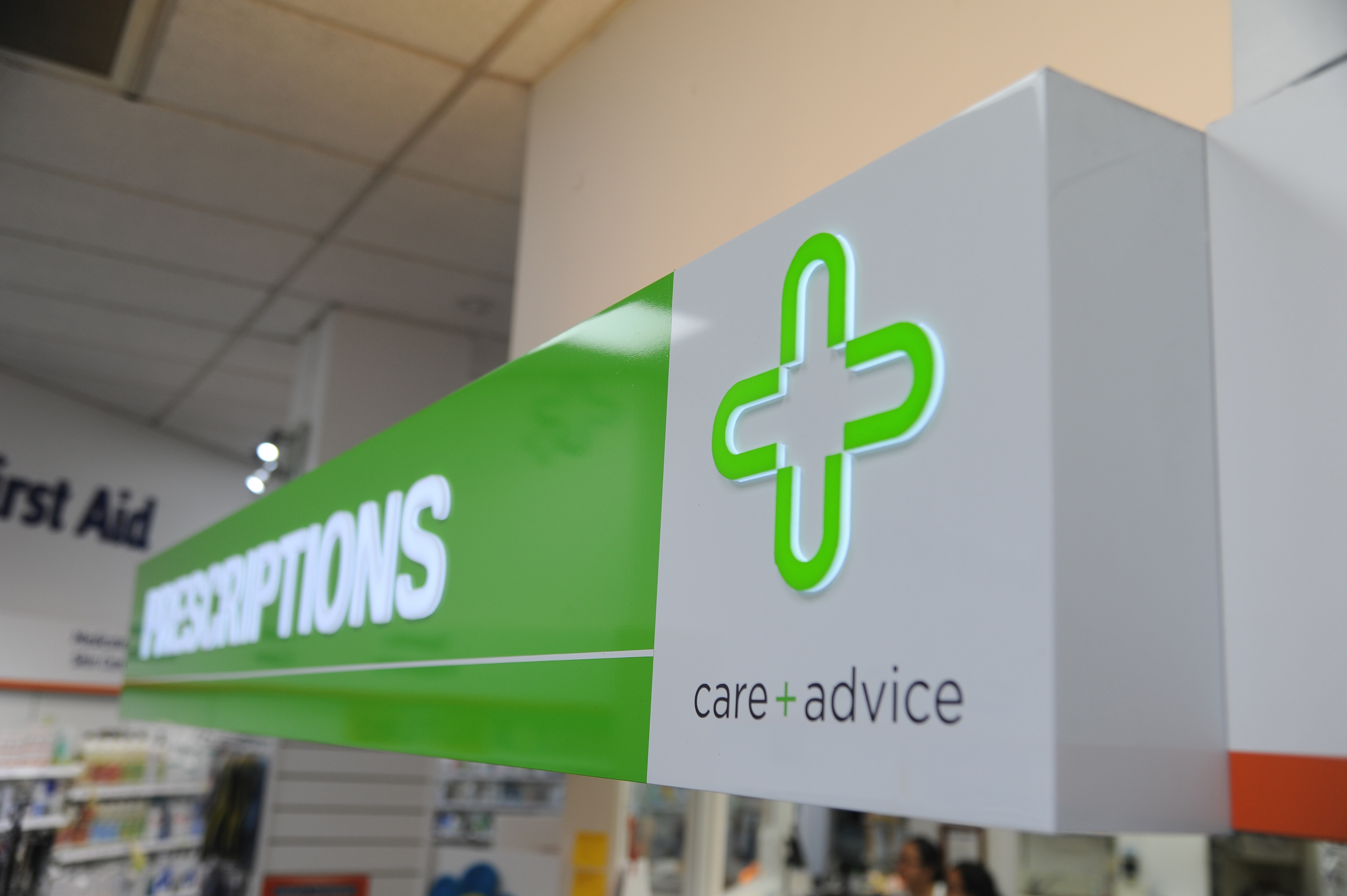 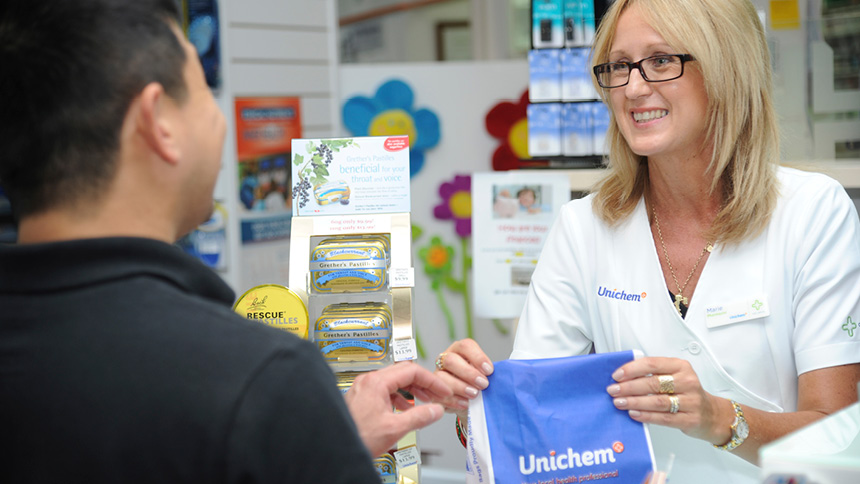 Your Unichem offers so much more than prescriptions

Here's the wide range of services available at your local Unichem Pharmacy.